The ISM non-manufacturing index rose in October but factory orders slowed, mostly due to commercial aircraft issues. Freight rates are coming down. As the domestic steel market heats up, the price of scrap is rising. This is a positive sign. Our mills buy scrap, and if they have more orders, they need more, and the price rises. Most mills announced a new round of price increases last week. Galvanized imports came in better than expected in October.

+ The ISM Non-Manufacturing Index rose to 54.7 in October, driven by gains in employment and business activity.

– Factory Orders fell .6% in September, pulled down by declining orders for durable goods and less orders for commercial aircraft in the wake of the 737 Max debacle.

– Gasoline prices are flat this week. Refineries slowed to 86% of capacity. Oil futures are at $57 per barrel. 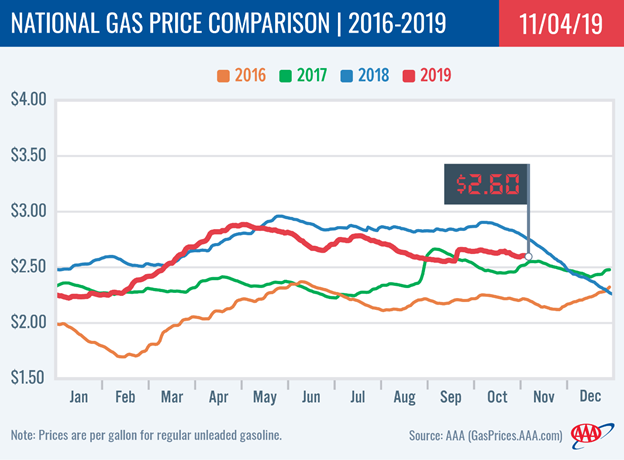 + Freight rates are continuing to decline.

+ Iron ore FOB Chinese ports is down to $79 per dry metric ton.

+ Galvanized imports made a pretty strong showing in October.

– ArcelorMittal plans to idle a blast furnace at ArcelorMittal Indiana Harbor West in East Chicago, the second major blast furnace idling this year along Northwest Indiana’s Lake Michigan shore as the domestic steel industry continues to struggle. The Luxembourg-based multinational steel giant follows U.S. Steel, which idled Blast Furnace No. 8 at Gary Works as well as East Chicago Tin earlier this year. Later this month, ArcelorMittal plans to idle Blast Furnace No. 3 at the former LTV steel mill in East Chicago’s lakefront Indiana Harbor neighborhood rather than undergo the major expense of relining it — essentially a total rebuild that’s required every few decades to keep a blast furnace operational over the long term. The steelmaker said it is a temporary idling.

October 25th – U.S. Steel announced effective immediately a price increase of $40 per ton on all products

– Documents released this week by a federal agency raise questions about whether a self-driving Uber SUV that ran down a pedestrian last year should have been allowed on public roads for test purposes. A National Transportation Safety Board report on the March 18, 2018 crash in Tempe, Arizona, that killed Elaine Herzberg, 49, found that the Uber self-driving system couldn’t determine if she was pedestrian, vehicle or bicycle. It also could not predict that she was jaywalking in the path of the moving SUV.   “The system design did not include a consideration for jaywalking pedestrians,” the agency said in its report, released ahead of a Nov. 19 board meeting to determine the cause of the Tempe crash. That, and the fact that Uber disconnected braking systems and relied on the human safety driver to stop the SUV in an emergency, shows that the Uber system wasn’t ready to be tested on public roads, experts say. Some say that stronger standards or more government regulation are needed to set standards before testing is allowed. “These have to be much better than that before they can go out there (on public roads),” said Alain Kornhauser, chair of autonomous vehicle engineering at Princeton University. “If you can’t do better than that, stay on your test tracks. Don’t come out in public.” Consumer Reports said the report showed “outrageous safety lapses” by Uber and called for stronger rules governing autonomous vehicle testing. 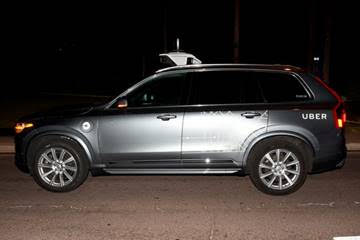 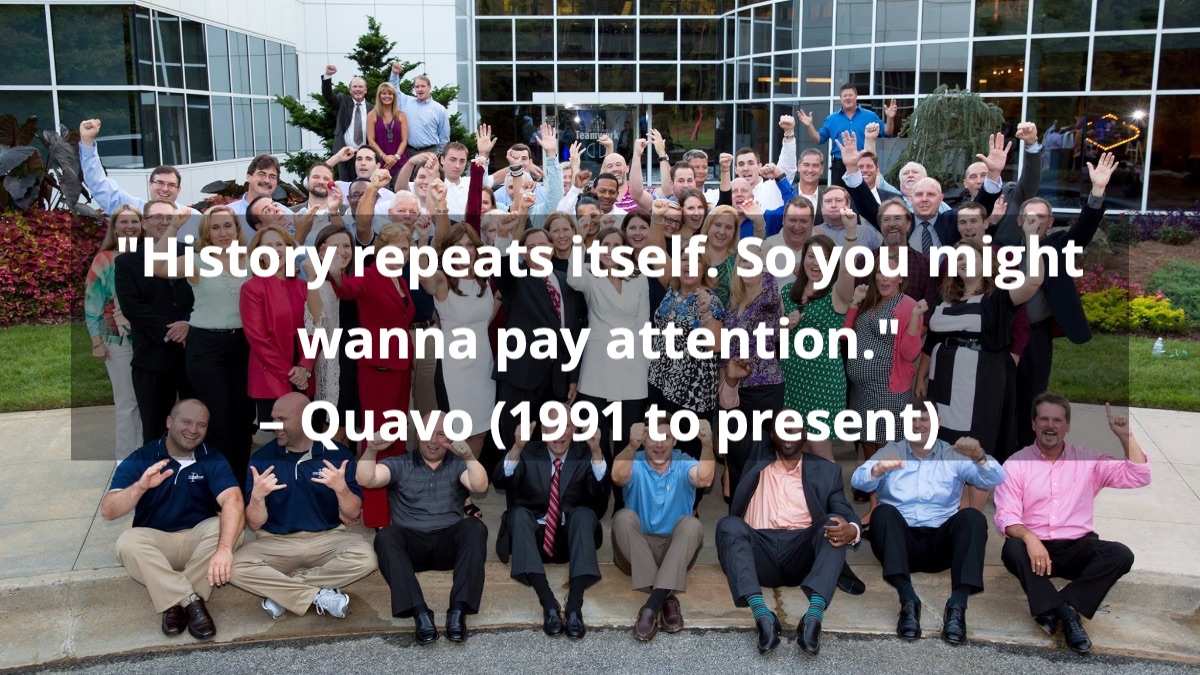