Good news for the economy as factory orders are in positive territory for the second month now. The service industries are showing growth too. Gasoline prices have leveled off, which is good for consumers. Our steel mills continue to book their mills at higher volumes, but they still have to do better in order to get to pre Covid levels. The auto industry is still weak, so let’s hope to see more re-shoring of manufacturing, and with it, more demand for steel.

+ Factory Orders rose 6.2% in June to mark the second increase in a row, pointing to a steady rebound after widespread shutdowns in the early stages of the pandemic. Orders for durable goods rose a revised 7.6% in July. Orders for non-durable goods such as oil, chemicals and textiles and advanced 5%. The manufacturing side of the U.S. economy strengthened further in July even as some states reimposed restrictions to combat the latest coronavirus spike.

+ Gasoline prices stalled out due to lack of demand. Refineries operated at 79.6% of capacity. Oil futures are steady at $40 per barrel. 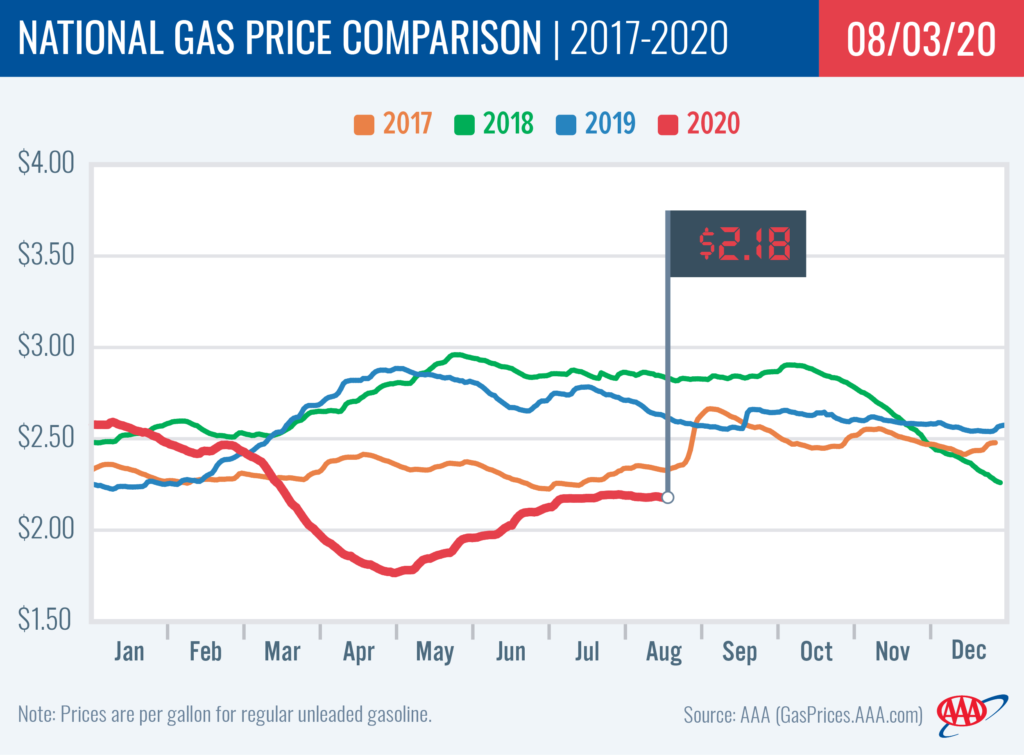 – Raw steel production rose to 59.3% of capacity, but that shows the market is still weak. Automotive and oil patch categories are still slow.

– Zinc prices continue to trend up.

+ Galvanized imports surged at the end of July.

– Automotive supplier bankruptcies and sell-offs are on the horizon, says analyst Dietmar Ostermann, PricewaterhouseCoopers’ U.S. Automotive Advisory Leader. “The number of suppliers moving into the danger zone is doubling,” Ostermann says, citing increased debt leverage and decreased profits in recent months. In North America, at least 30 suppliers are “likely distressed,” he says during a session of the Center for Automotive Research’s annual Management Briefing Seminars, which this year are online because of COVID restrictions. So far, most suppliers have avoided severe COVID-related consequences for three reasons, he says.

One, they received government aid, primarily in the form of loans.

Two, “they pulled out all their revolvers” and relied on cash reserves, Ostermann says.

“But that won’t go on much longer,” he says. Ostermann predicts some suppliers will declare bankruptcy while others will sell themselves or separate operating units. PwC foresees more than 200 supplier merger-and-acquisition deals this year, 250 next. Seven North American suppliers are among those who will “seize the moment and make more acquisitions,” he predicts. Globally, he says, suppliers in potential acquisition mode include Michelin, Continental, Cummins, ZF, BorgWarner, Aptiv, Freudenberg and Magna. 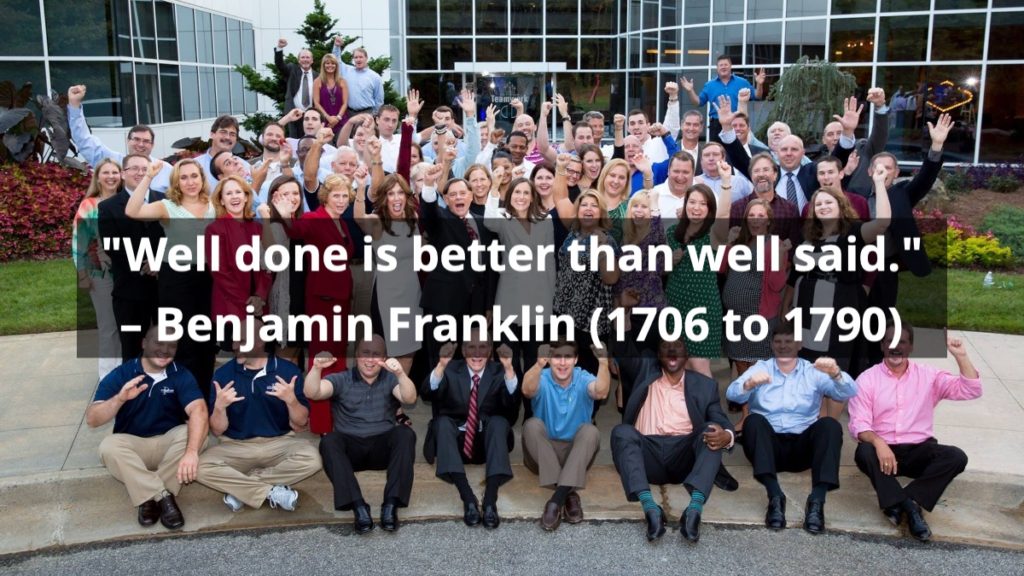