– Total U.S. federal debt is now past $22,338,057,073,248. (That is $22 trillion, with a “T.”) $67,890 is every living American’s share of the federal debt. The debt grows $7.47 per living American every day. The $22 trillion of debt is the most owed by any country on Earth. However, when compared with the size of the U.S. economy—also the world’s largest—the public debt doesn’t rank in the top 25, according to the Central Intelligence Agency’s World Factbook, Japan and Greece have the highest debt-to-GDP ratios, at 236% and 182%, respectively. The U.S. debt-to-GDP ratio is currently 104%. WHO OWNS ALL THIS DEBT? Most Americans do. Here is a breakdown: The Treasury Department divides the debt into two main categories. The largest is debt owned by the public. The other is intragovernmental debt, which is about 27%, or $6 trillion, of the national debt. Intragovernmental debt is money owed to other agencies within the federal government. Some agencies, such as the Social Security trust fund and military-retirement funds have surpluses. These funds will “lend” money to the general fund and will get Treasury notes in return. To pay back the agencies, the Treasury issues more debt. It all counts toward the total debt outstanding. The debt owned by the public falls into several buckets. Foreign ownership of U.S. debt accounts for 29.4%, or roughly $6.5 trillion. The Chinese own the most of any country—at 5.1% of the total, or $1.11 trillion. Japan owns $1.10 trillion, or 5% of all debt. Rounding out the top five are the U.K., Brazil, and Ireland, all of whom each own between $270 million and $325 million. Combined, those five countries own almost half of all foreign investment, with the rest owning $3.4 trillion. The Federal Reserve holds about $2.6 trillion in federal debt, or 11.8% of the total. That is over six times more than it held in 2000 and 3.5 times more than the beginning of the Great Recession in 2007. The increase stemmed from the unusual step the Fed took during the 2008 financial crisis of buying Treasury securities to help keep interest rates low, stimulate borrowing and generally buoy the economy. – New data from the Energy Information Administration (EIA) reveals demand for gasoline hit a new all-time high record at 9.93 million barrels per day for the week ending August 9. From the previous week, demand grew by nearly 300,000 b/d to hit the highest level recorded by EIA since it began recording the data in 1991. In comparison to last year at this time, the latest demand rate is approximately 400,000 b/d higher. The high demand level contributed to total domestic stocks falling by 1.4 million barrels to 233.8 million. If demand increases amid falling stock levels in the week ahead, American motorists could see pump prices increase moderately ahead of Labor Day. – Housing Starts fell 5.2% in July, but permits jumped 9.5% pointing to new demand soon. + The Consumer Price Index rose .3% in July. Inflation is under control. + Gasoline prices remain in check even though oil futures are up to $55 per barrel and refineries are operating at 94.8% of capacity. + Freight rates are declining.

– Industrial Production fell .2% in July as manufacturing and mining slowed. + Business Inventories were dead flat in June. The inventory to sales ratio was 1.39 to 1.

– Raw steel production fell to 80.2% of capacity. + US Steel has a history of being a market leader. Decades ago they introduced nominal weight billing (book weight). As a method of being fair to their customers for inconsistent gauge control which the other mills suffered from as well. Later, in the 1980”s they introduced TMW (theoretical weight billing) to guarantee yield. Eventually they and their competition upgraded their rolling practices and they migrated to the current standard of actual weight billing. Then the historic price spike of 2008 occurred and customers became extremely worried about the price they were paying for steel. Extreme pressure was put on purchasing managers. That’s where index based supply chain agreements came from. Previously they were simply gauges to measure the general market, but because the market of 2008 we so ridiculous, companies started buying their steel priced to an index. That way, no one could complain that the purchases were out of line with the local market. The very next year, that wasn’t good enough. It became index with a discount agreements. And here we are. Most contracts are settled on some sort of third party index, or scrap, etc. The responsibility for the buy is placed in the hands of a third party that buys no finished steel and sells no finished steel. But that is how the market has run for the last 10 years. Last week US Steel announced they will be going back to traditional negotiations with their customers. Firm prices for a quarter (spot pricing), 6 months, or yearly. Free will between US Steel and their customers. One on one. Because what works for one customer might not work for another. It is not “one size fits all”. What other mills will follow? Negotiating season for 2020 starts soon. I wonder how many supply chain agreements will not be based on an index next year? + Nucor Steel celebrates 30 years in Montgomery County Indiana. They remember the long line of cars that stretched nearly two miles as more than 800 people waited to fill out a job application to work at Nucor. They can also still remember the excitement when the plant successfully produced its first thin-slab cast and its first coil in the summer of 1989. Nucor’s location in Crawfordsville was the first mini mill anywhere to make flat rolled steel using a new technology that others in the steel industry at that time didn’t think would work. Nucor has been a community partner for 30 years, too. They have made over $7 million in charitable donations to Crawfordsville and surrounding communities in addition to more than $11 million handed out in scholarships to students of Nucor employees and others within the community. Last Friday, Crawfordsville Mayor Todd Barton read a proclamation declaring that Friday was Nucor Steel Day in Crawfordsville and Montgomery County. It was a joint proclamation between the city and county commissioners. The Nucor campus in Crawfordsville originally hired between 500 and 600 employees and now has more than 750 workers there.

– The auto parts industry has chalked up a decade of steady growth, but analysts and forecasters believe the strains of falling vehicle sales, rising material costs and huge demands for R&D spending could bring the party to an end. The combination of uncertainty over future technologies and unsettled trade issues with trading partners (China, Mexico, Canada and Europe), will erode supplier company values and stock prices, making it harder to keep up current spending demands. The industry is already in transition, cutting payrolls ahead of any real continued fallout. The sector cut nearly 22,000 jobs in the U.S. through May, or 211% more than the same five months of 2018, according to data by Challenger, Gray and Christmas Inc. The troubling market forces will drive consolidation in the industry, and suppliers will either be on the hunt for stronger segments to add to their portfolio, or they will become part of someone else’s plans. The consolidation is driven by long-term outlooks on where market growth will be taking place. According to the study, segments such as transmissions and axles are expected to decline 6% to 10%, respectively, by 2025. Meanwhile, the electric and autonomous vehicle sectors will rise. Electric drivetrain is expected to grow 306%, battery and fuel cell sectors by 266% and advanced driver-assistance systems and sensors by 190%, according to Deloitte. An economic downturn is going to force consolidation to happen faster. + The 2020 Ram 1500 EcoDiesel V-6 arrives In the Fall, starting at $36,890. FCA says its redesigned 3.0L diesel, a $4,995 stand-alone option, will deliver class-leading torque (480 lb.-ft.) and towing (12,560 lbs.) among half-ton diesel pickups. 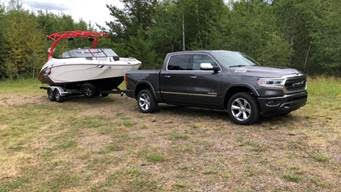 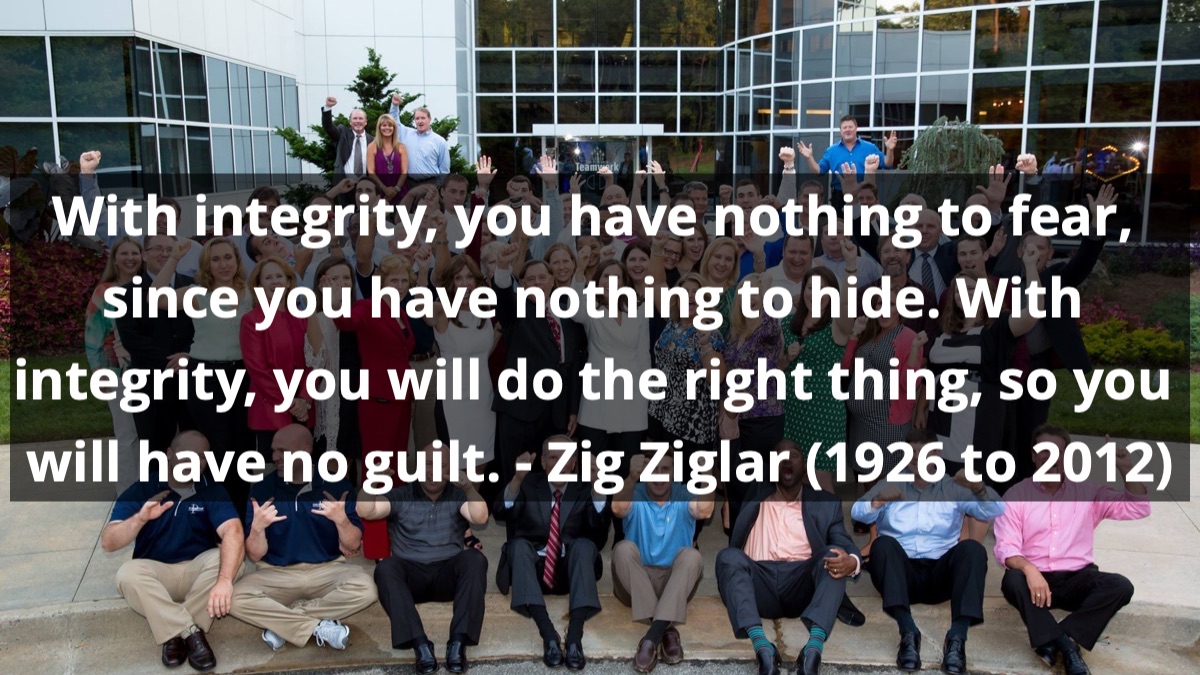