The GM strike has sent over 10,000 workers home in North America so far. Wages lost, steel not consumed, and indirect losses from support vendors like trucking companies will likely show up in various reports focused on the US economy until the strike ends, and probably for a couple months afterward. Raw steel production in the US is a little weak, and so are imports. September vehicle sales were also weak, especially with import brands.

+ Construction Spending for August was hanging in there with a slight (.1%) increase.

– The ISM Manufacturing Index fell to a reading of 47.8 in September, the worst reading in 10 years. Export orders are down, New orders are down, Back logs are getting caught up, and employment is falling.

+ The economy added 136,000 new jobs in September, the government said last Friday. This is the slowest pace of job growth in four months, as businesses grew more cautious about hiring, but employment gains for August and July revised up by a combined 45,000, and in a separate survey, the U.S. unemployment rate dropped to 3.5%, the lowest rate since December 1969.

+ The ISM Non-Manufacturing Index slowed to a reading of 52.6 in September, but anything over 50 shows growth.

+ Yay! Gasoline prices have turned lower. Refineries slowed output to 86.4% of capacity. Oil futures are hovering a little under $53 per barrel. 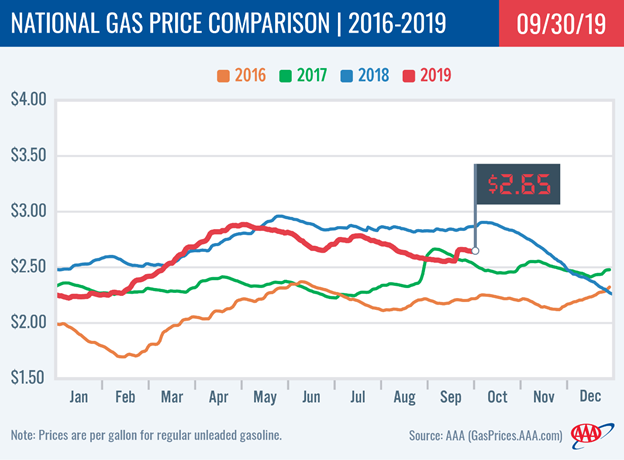 – Raw steel production rose to 78.4% of capacity, but that’s not good enough.

– Zinc prices are edging back up.

– General Motors Co. has idled its assembly and transmission plants in Silao, Mexico, as a result of the United Auto Workers’ national strike against the Detroit automaker. A parts shortage has led approximately 6,000 workers to be temporarily laid off, GM spokesman Dan Flores said Tuesday. As the walkout continues to create ripple effects up the automotive supply chain, the Mexico layoffs bring the total number of furloughed non-UAW GM employees there and in Ohio and Ontario to almost 10,000. The Silao plant assembles the Chevrolet Silverado and Cheyenne and GMC Sierra pickup trucks — popular and profit-heavy vehicles for the automaker. Wall Street analysts now predict GM will be unable to make up lost production this year because of the strike.

– The 3rd quarter for the Detroit Three was a mixed bag. GM’s sales for the three month period was up 6.3%. Chrysler sales were flat. Ford sales fell 5% for the 3rd quarter.

– Walk into an auto dealership these days and you might walk out with a seven-year car loan. About a third of auto loans for new vehicles taken in the first half of 2019 had terms of longer than six years, according to credit-reporting firm Experian PLC. A decade ago, that number was less than 10%. Incomes have risen at a sluggish pace in the past decade, but car prices have grown rapidly. New technological and safety features, such as larger and more sophisticated multimedia displays, have made even the most basic cars more expensive. U.S. consumers have also veered toward pricier rides such as sport-utility vehicles that tend to dominate auto showrooms. The result is that consumers are seeking bigger loans than ever to purchase a car. A lending machine has revved up in response, making it possible for more Americans to procure a vehicle by spreading the debt over longer periods. Wall Street investors snap up these loans, which are bundled into bonds. Dealers now make more money on the loans their customers take than on the cars they sell. For many Americans, the availability of loans with longer terms has created an illusion of affordability. It has helped fuel car purchases that would have been out of reach with three-, five- or even six-year loans.

Just 18% of U.S. households had enough liquid assets to cover the cost of a new car, according to a Wall Street Journal analysis of 2016 data from the Fed’s triennial Survey of Consumer Finances, a proportion that hasn’t changed much in recent years. Even a conservative car loan often won’t do it. The median-income U.S. household with a four-year loan, 20% down and a payment under 10% of gross income—a standard budget—could afford a car worth $18,390, excluding taxes, according to an analysis by personal-finance website Bankrate.com. But the size of the average auto loan has grown by about a third over the past decade to $32,119 for a new car, according to Experian. To keep payments manageable, the car industry has taken to adding more months to the end of the loan.

The average loan stretches for roughly 69 months, a record. Some last much longer. In the first half of the year, 1.5% of auto loans for new vehicles had terms of 85 months or longer, according to Experian. Five years ago, these eight- and nine-year loans were practically nonexistent.

As a result, a growing share of car buyers won’t pay off the debt before they trade in their cars for new ones, either because the car is in need of repairs or because they want a newer model. A third of new-car buyers who trade in their cars roll debt from old vehicles into their new loans, according to car-shopping site Edmunds. That is up from about a quarter before the financial crisis. Americans have been borrowing to buy their cars for decades, but auto debt has swelled since the financial crisis. U.S. consumers held a record $1.3 trillion of debt tied to their cars at the end of June, according to the Federal Reserve, up from about $740 billion a decade earlier. Last year, investors bought a record $107 billion of bonds backed by cars, according to the Securities Industry and Financial Markets Association, a trade group. That is the first issuance record since 2005 and nearly triple the amount two decades earlier. The outstanding pile of auto bonds swelled to a record $264 billion.

+ Hyundai and Cummins signed a memorandum of understanding to jointly evaluate opportunities to develop and commercialize electric and fuel-cell powertrains. These new powertrains are expected to be developed by combining Hyundai’s fuel-cell systems with Cummins’ electric powertrain, battery and control technologies. Initial development will focus on the North American commercial-vehicle market, including working with North American OEMs on the integration of these systems into their vehicles. The agreement comes as demand for fuel-cell technology increases. Hydrogen can be produced from renewable sources, stored economically and deployed for a number of industrial and residential energy-generation applications as well as used in fuel-cell vehicles. Hyundai opened the world’s first commercial production facility for hydrogen-fuel-cell vehicles in 2013, and released the world’s first commercialized hydrogen-powered vehicle, the Tucson Fuel Cell, in 2015. The Nexo, Hyundai’s second-generation fuel-cell electric vehicle with a range of over 378 miles, is a CUV that emits clean water vapor and even purifies the air while driving. 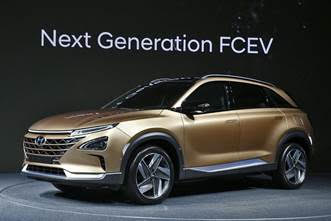 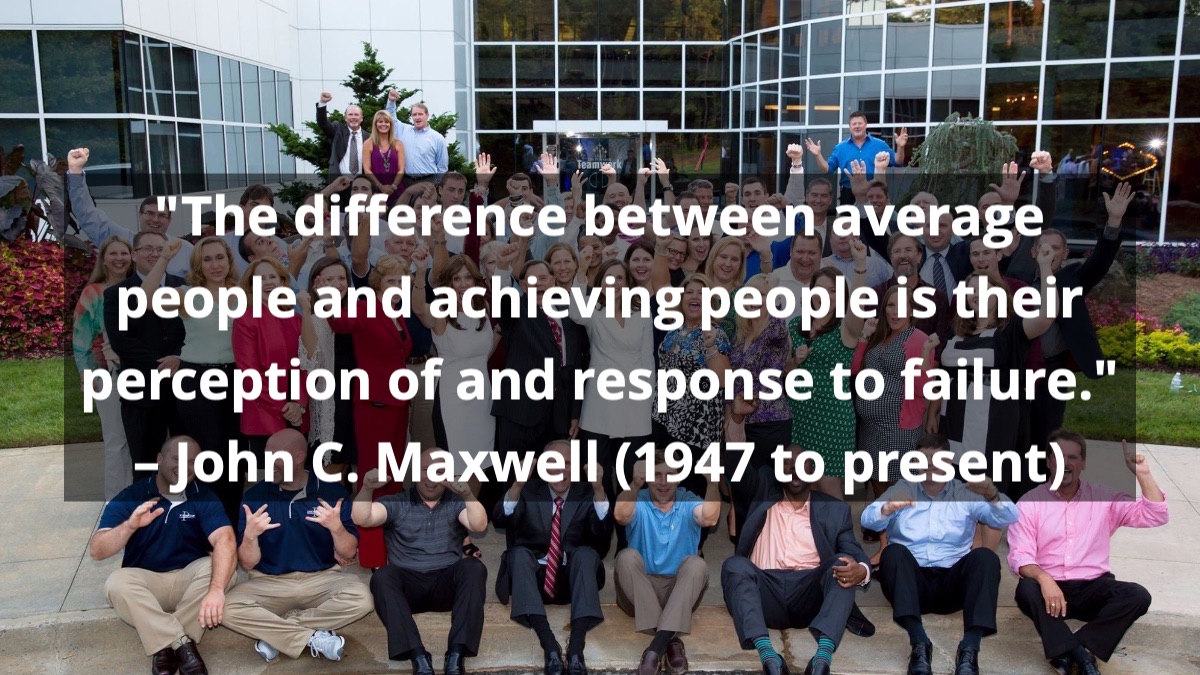